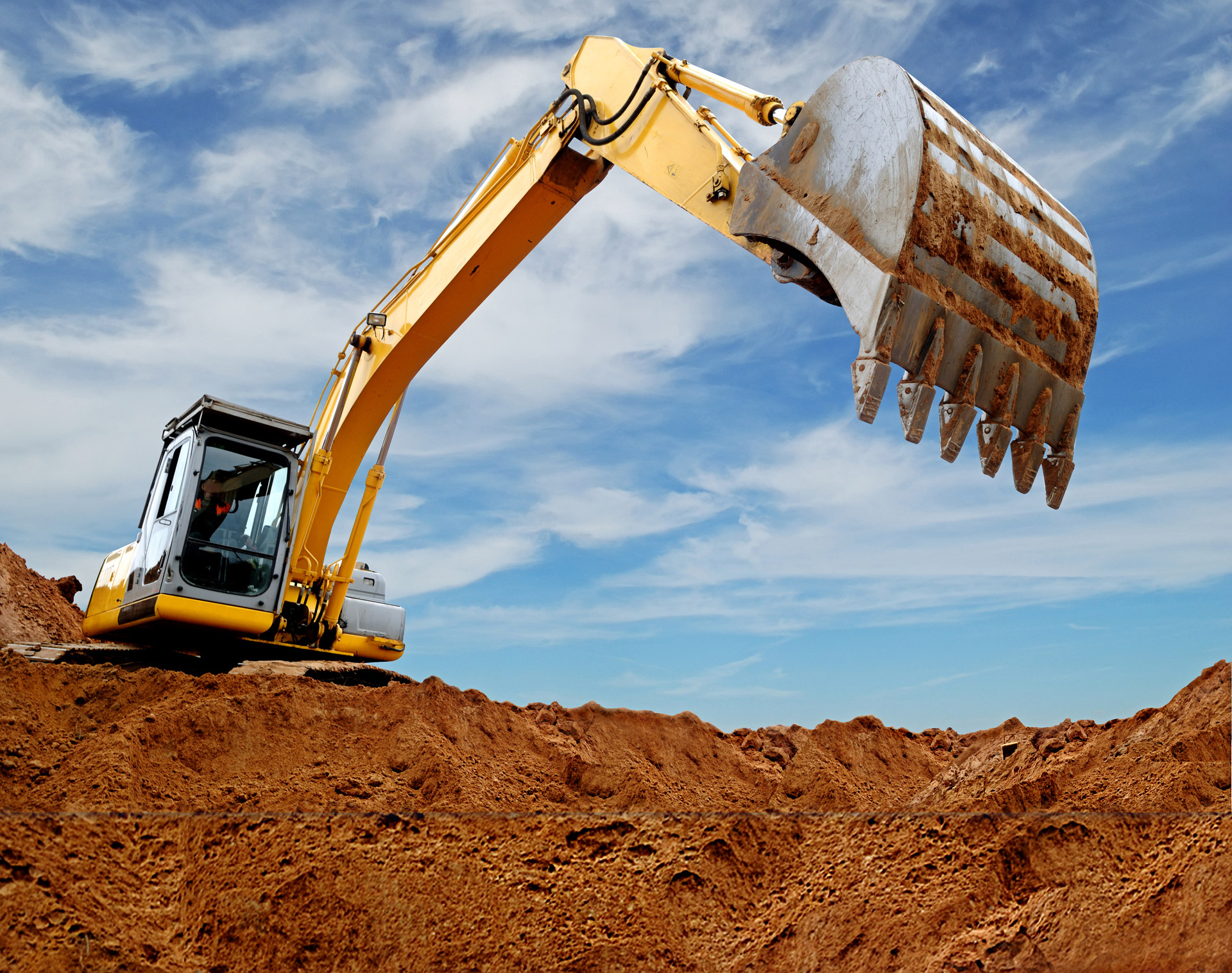 Uganda (/juːˈɡændə/ yew-gan-də or /juːˈɡɑːndə/ yew-gahn-də),officially  the Republic of Uganda, is a landlocked country in East Africa. It is bordered on the east by Kenya, on the north by South Sudan, on the west by the Democratic Republic of the Congo, on the southwest by Rwanda, and on the south by Tanzania. The southern part of the country includes a substantial portion of Lake Victoria, shared with Kenya and Tanzania, situating the country in the African Great Lakes region. Uganda also lies within the Nile basin, and has a varied but generally equatorial climate.

Annual population growth rate is 3.4% and it is projected that, by 2020, Uganda’s population will be urbanizing at a high rate about 5.6% annually and will have increased to 42 million.

There are 37 languages spoken as mother tongues, although the official language is English. The use of Swahili, which is a regional language, is encouraged. The country’s literacy rate among citizens aged 10 years and above stands at 73% and universities have increased from only one – MakerereUniversity in the 1980s – to nearly 30 universities  to date and the number of males, who dominated the majority of graduates at 73% in 1996, has fallen to 51%. Therefore, the gender gap is narrowing.

The country’s national road network stretches 20,000 km, of which more than 16% is paved and covers the country in a uniform manner. The road transport accounts for about 97% of the freight cargo in the country and is also essential in transporting fuel, foodstuffs and general freight to the countries of Rwanda, parts of Burundi, southern Sudan and the eastern part of Democratic Republic of Congo.

Hotels offering services at international standards are available throughout the country and most of them have overseas telephone connections for voice, fax and internet messages.

The country has one of the fastest – growing telecommunications sectors on the continent. The postal system works well and several companies offer courier services.

The predominant sources of electricity in the country are thermal and hydro, and total electric power into the national grid increased by 5.6% from 539MW in 2010 to 569MW in 2011.

The nation has started on the extensive rural electrification programme and plans of starting construction of 600MW hydropower dam at KarumaFalls, which will become the biggest dam in East Africa, have begun. The country currently exports and imports power to and from neighboring countries.